Guys, I’m super excited because the release of my second solo album is approaching!

In case you’ve missed the news, it’s going to be called Through Your Eyes, and it will hopefully be out this fall. 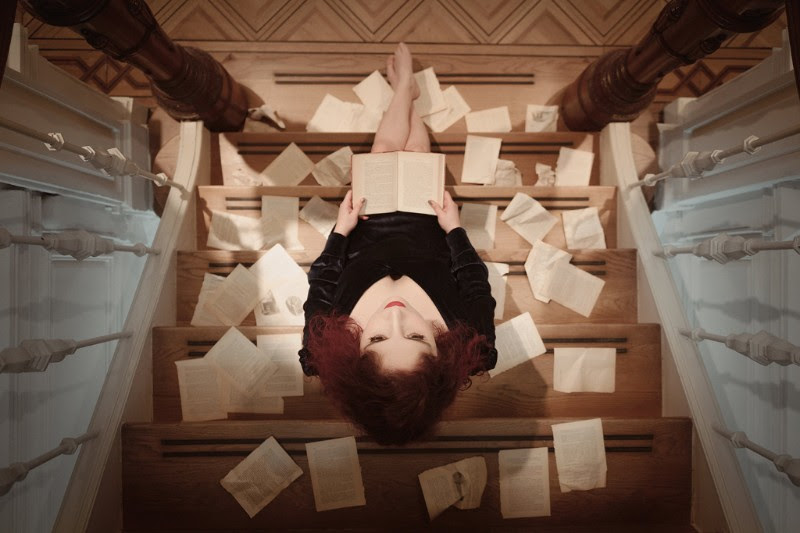 It’s an album inspired on 11 different topics, provided to me by 11 different people from all around the world.

I’m so honoured that they trusted me with their stories, their hopes and their dreams 💞💞

Or if you want to hear one of the new songs RIGHT NOW, get to know the stories behind the songs, and hang around with me and my online club then you can join my page and see it all coming together!

Take me to the Patreon club!

P.S. Join before August 31 and I’ll put your name on my album credits!  http://www.patreon.com/marcelabovio
P.S.2. Questions? Leave me a comment 🙂

I’m super excited to tell you that my Patreon page is now online!

What is Patreon you say? Check out my page video:

So basically you can subscribe to my page for as little as $1 a month, and in exchange you get access to exclusive content and new music from me before anyone else gets to hear it!

I’m going to be using this page to support the release my upcoming solo album, Through Your Eyes, which will hopefully come out in the fall of 2018.

I’m very excited about this concept, and the idea of continuously releasing music, together with the people who support me!

If you feel like being part of the club, head on to Patreon and let’s have some good times!

As you may already know, I’ve joined the symphonic death metal band MaYaN as a permanent member for over half a year now. And well, the guys and gals and I have been working super hard on creating new material for the band’s third full length album!

We’re super excited about these songs, and we want to make them sound as amazing as possible! And for that we need YOUR HELP.

We have this dream, you see, of recording this album with a REAL SYMPHONIC ORCHESTRA. We believe it would really take the songs to a whole new level!

But recording with an orchestra is quite expensive, that’s why we’ve started a crowdfunding campaign to hopefully make that happen. Through this campaign, we’re offering some special items that won’t be available anywhere else! Including a whole EP of extra songs called “Undercurrent”.

So click here, visit our campaign and help us make this dream come true!

I’m very happy to tell you I’ve officially become a member of MaYaN! We’ve had a lot of gigs together for the past couple of years, and it’s always been a blast! Looking forward to more fun adventures with this awesome group of people!

As you may know, last year I held a crowdfunding campaign to support the release of my very first solo album “Unprecedented“. The campaign was a huge success, and I got to do a lot of really fun things with all of the wonderful people who joined; like for instance, having tea or cooking Mexican dinners 🙂

One of the perks available was a Unique song. The idea was that the person who chose the perk would pick a theme, and I would write a song for them based on it. The idea was a big hit, as I ended up writing nine (9!) songs for some very sweet people!

When I first came up with this perk idea I thought “this is going to be interesting!”. And as I worked on the tracks I realised they were becoming something really special; I fell in love with the songs, I think they’re among the nicest things I’ve ever written! It was so inspiring to share this process with my backers, to forget all the messiness in my own head and focus on their stories and feelings.

I am so happy with the results that, after discussing it with the people in question, I’m planning on releasing these songs in a new solo album. I don’t want to make any decisions about the specifics now, but the album with be most probably acoustic and in the same vein as Unprecedented.

And here is where YOU come in. Since writing like this has been such a beautiful adventure and I don’t want it to end I’ve decided I’m going to write two more tracks this way, meaning I need two more themes to write about! So I’ve started a little contest, to give YOU the chance of coming up with one of the themes of the songs!

How? Simple! Just fill in the form on this page by June 22; I will choose two random winners among the submissions and contact them via e-mail to discuss their topics and write a song about it. If you have subscribed to my mailing list, I will print your name submission twice, so you’ll have an extra chance of winning 🙂

I’m looking forward to writing some more lovely songs together with you!

AND NOW FOR SOME SMALL PRINT 🙂

With pain in my heart I regret to inform you that I have decided to leave VUUR. The past few months I’ve been working with Anneke the rest of the guys on what will be the band’s debut album, but it wasn’t until last week when we started the vocal recordings that Anneke and I realised that we both wanted to take very different directions when it came to the sound and approach of the vocals.

We looked for a way to make it work, a possible compromise perhaps; but the thought that one of us wouldn’t be entirely happy with the end result was unbearable. We’re afraid that we will regret this in the future and that it somehow will hurt our friendship; we respect each other too much to let that happen.

I’m truly devastated, because I’m a huge fan of Anneke and every single member of the band; they’re all incredibly sweet people, as well as top notch musicians. Plus, the songs are so fantastic… this is going to be a revolutionary album! But I have to follow my heart and choose for what I think in the future will bring me (and the rest of the band) happiness, no matter how hard it feels right now.
Anneke, Fer, Jord, Johan and Ed: you guys are THE BEST. I’d wish you luck but you don’t need it, you are going to ROCK this world ❤ Guess what, “Unprecedented” is back with a vengeance! 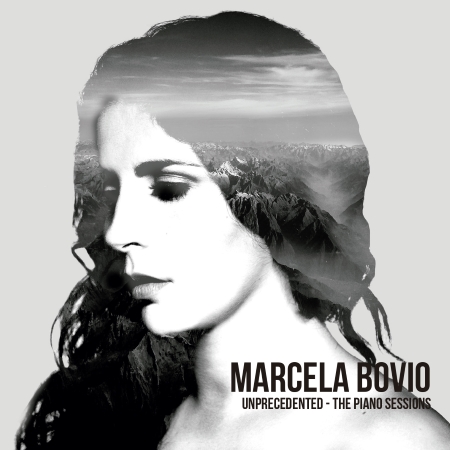 As you may know, this year I performed a few shows with my friend and pianist extraordinaire Erik van Ittersum. He made gorgeous, beautiful, amazing piano arrangements of the Unprecedented tracks and we did a few shows together in Holland, Germany and Belgium.

It all went so well and we had such a great time that it felt like a shame to leave it at that. So last week we went into the studio and recorded THE WHOLE THING. FOURTEEN tracks in one day! 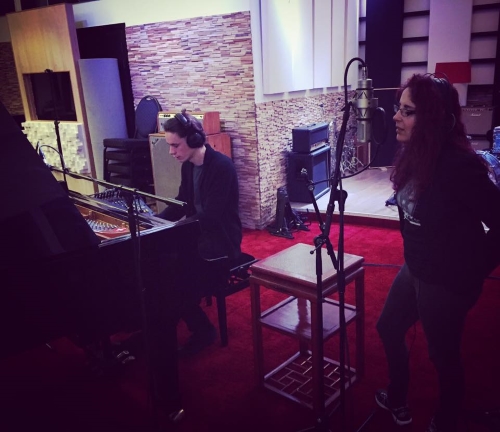 That’s the whole Unprecedented album, PLUS four bonus tracks. I’m soooo excited about this recording; it was so spontaneous, yet truly magical.

I plan on releasing this CD on January 24, 2017. It’s already available for pre-order, tho. Check out more information and the album tracklist at my webshop:
http://www.marcelabovio.com/product/unprecedented-the-piano-sessions/

Ahhh, the joy of making music! Thanks again for your support, without it I wouldn’t be able to do all these wonderful things <3 <3

Veeery excited to inform you I will be performing some more live shows this year. List as follows:

Also very happy to share with you that for all these shows (except Nov 24) I will be joined on stage by the very talented Erik van Ittersum (Kingfisher Sky, The Theater Equation)! Erik’s made incredibly beautiful piano versions of the songs, which I’m very excited about. It’s a completely different show, so be sure to catch it too 🙂 🙂

More info at the shows section of this website.

You might have already seen it during my campaign, but nevertheless: I’m very happy to share with you my latest lyric video! The song is called “Saboteurs“, and will be part of my upcoming solo album debut, “Unprecedented.”